The sword was donated to the shrine in 1859 during the Hanaoka Hachiman Shrine’s imperial memorial ceremony by parishioners who sympathized with imperial patriots like Yoshida Shoin. The sword was forged with the wish that it would repel evil and demons, and create a bright, clean, and peaceful society. 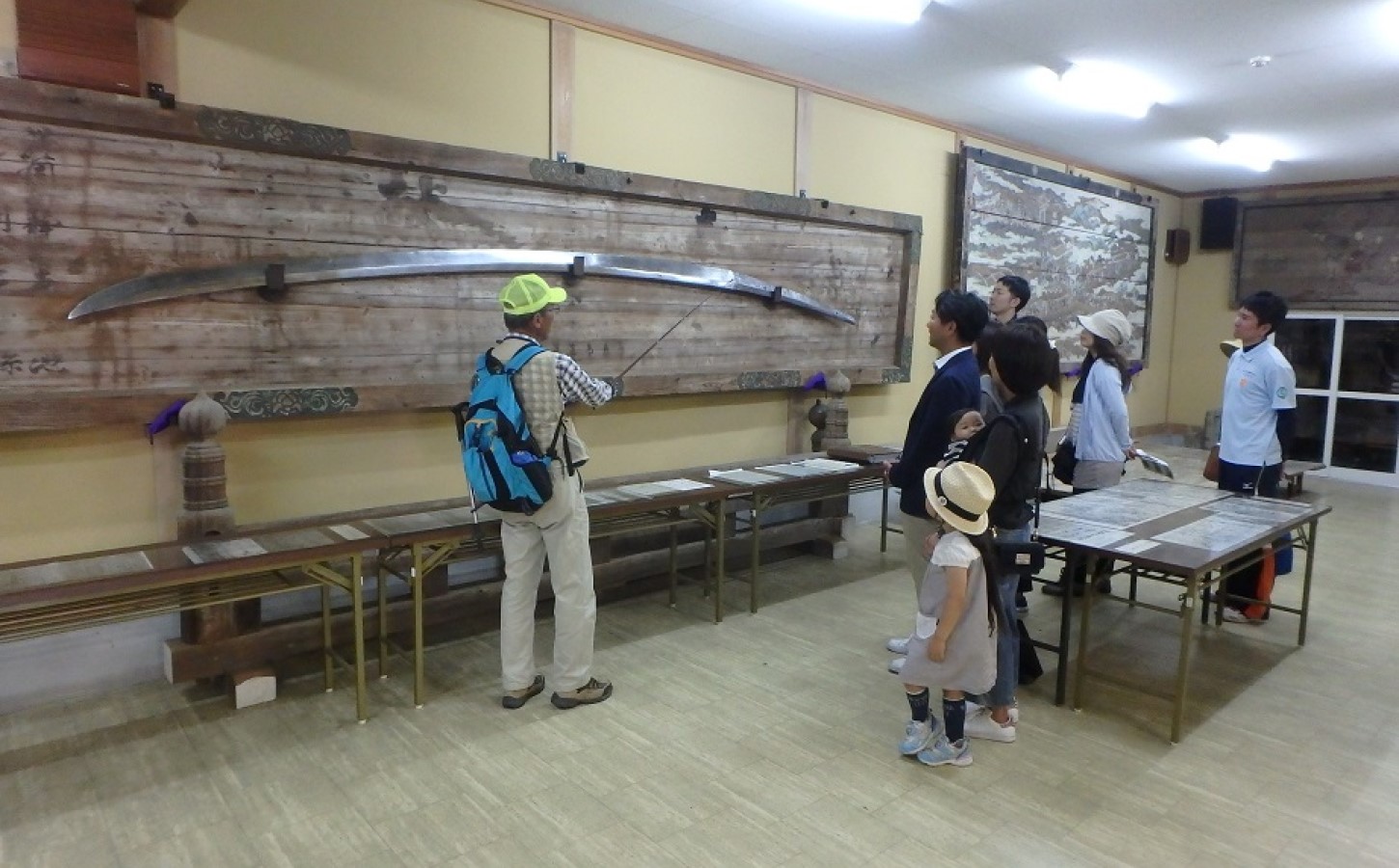 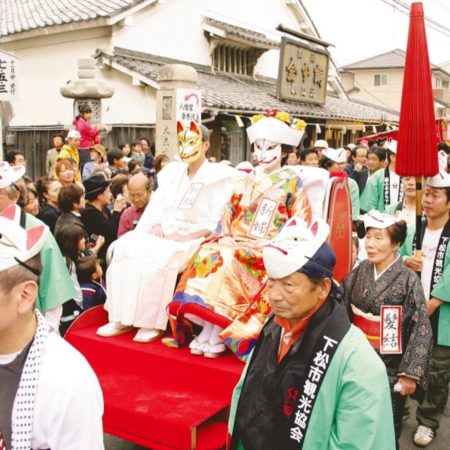