Considered one of the 16 pagodas erected by Fujiwara-no-Kamatari (614-669), from its construction method it is estimated to date from the end of the Muromachi period (1336-1573).
A two-level (tahoto) pagoda that has been designated by the national government as an Important Cultural Property. Height: 13.7 meters. This two-level pagoda, with its shingle roofs, is an expression of traditional Japanese aesthetics with its austere beauty. A statue of Dainichi Nyorai (Vairocana) is kept inside.

Display on a large map 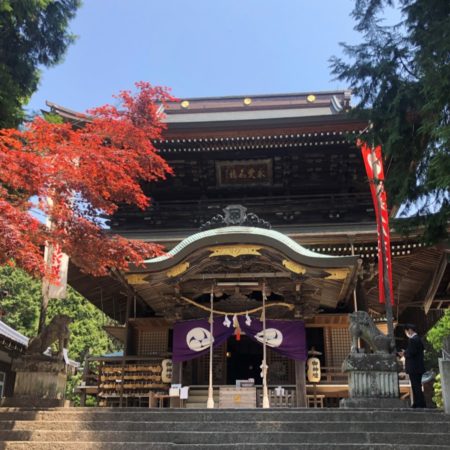